When it was inaugurated four years ago, the Raiffeisen Tower in Vienna was the first high-rise building in the world built to the Passive House Standard. Four years later, great progress has been made with several new high-rise projects under construction. 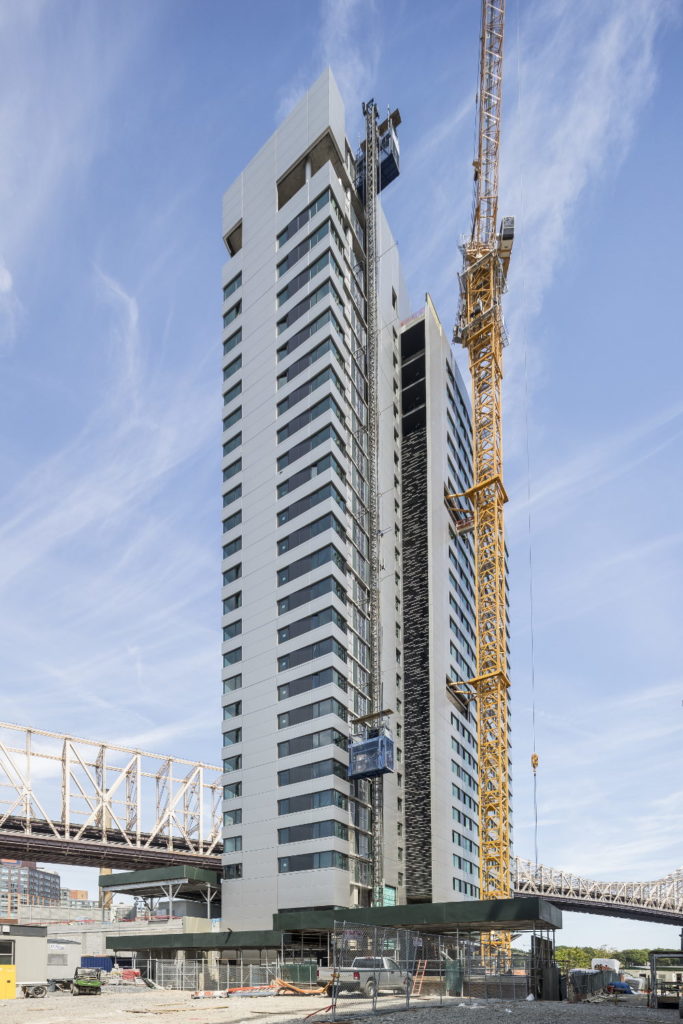 Students will move into the Cornell Tech building in New York in summer 2017. © Lester Ali

This summer, in New York, around 350 Cornell Tech students will move into a 26-storey Passive House dormitory. In addition, the structure of the 88 metre tall Passive House building “Bolueta” in Bilbao, Spain, will be completed within a few weeks. The architects of both these buildings will be attending the 21st International Passive House Conference to report on their exciting projects.

“Passive House for all” is the key theme for the International Passive House Conference taking place on 28 and 29 April 2017 in Vienna. A lot has happened since the world’s first Passive House was built in Darmstadt, Germany in the early nineties. Because Passive House buildings are suitable for all climate zones, architects and building owners all over the world are now deciding in favour of this extremely energy efficient building standard.

“Passive House is a sustainable and cost-effective solution for the ‘Nearly Zero Energy Building’ and other national and regional requirements. Because it works everywhere, it offers the chance to achieve climate protection objectives with a high level of living comfort and significantly lower costs at the same time”, explains Professor Dr. Wolfgang Feist, founder of the Passive House Institute.

The Passive House Institute with its two offices in Darmstadt and Innsbruck is organising the International Passive House Conference and accompanying exhibition. For the first time, one out of the 16 conference sessions will explicitly deal with the topic of Passive House high-rises, with Passive House consultant Lois Arena and architect Deborah Moelis from New York as well as architect Germán Velázquez from Spain giving talks on their respective construction projects. 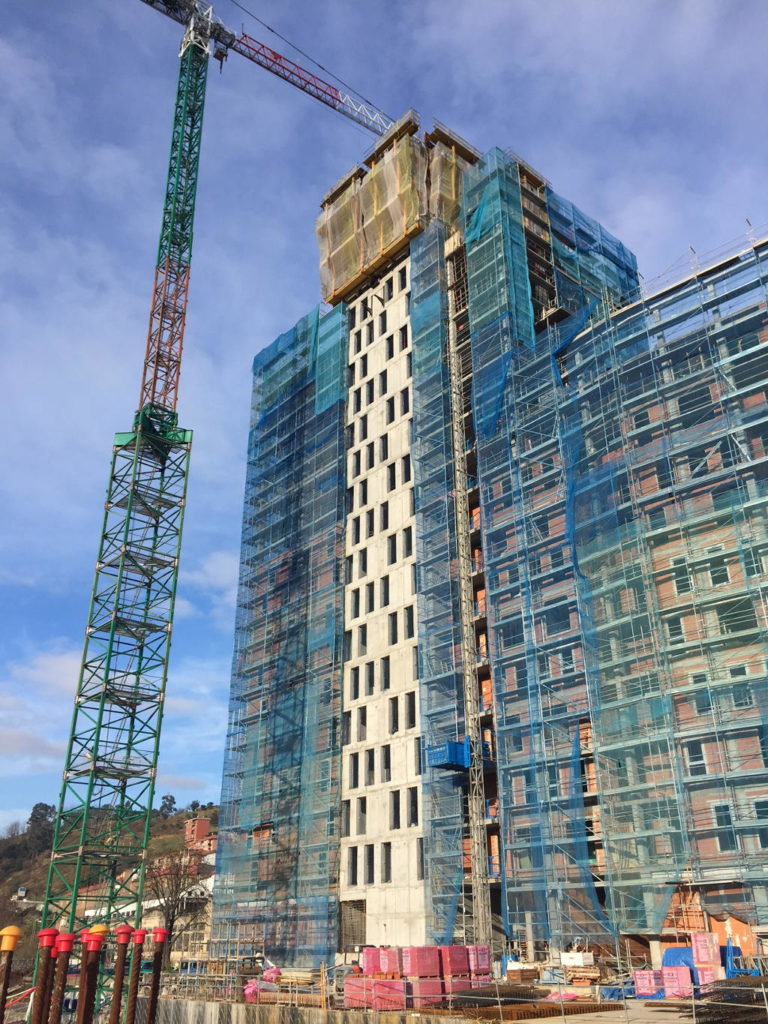 The students moving into the 26-storey Cornell Tech building in New York this year, can look forward to energy efficient and affordable accommodation, with a view of the Manhattan skyline as an extra bonus. Meanwhile, the “Bolueta” high-rise building in Bilbao has also been designed as a residential building. 108 apartments in the tower will be sold, while 63 apartments in the directly connected ten-storey adjacent building will be rented out in the context of social housing. The Vienna University of Technology will also report on its high-rise building on the Getreidemarkt campus which it has modernised to the Passive House Standard. “In densely populated regions, high-rise buildings are an important solution for providing housing space. As proven by the examples here, the Passive House Standard represents a very attractive option”, says Professor Dr. Wolfgang Feist.

© International Passive House Association, 2018. Unauthorized use and/or duplication of this material without express and written permission from this site’s author and/or owner is strictly prohibited. Excerpts and links may be used, provided that full and clear credit is given to International Passive House Association with appropriate and specific direction to the original content.

Carl supports our international communication activities and is the point of contact for administrative enquiries.

Giorgia supports our international communication activities, working with our affiliate organisations to raise awareness of the Passive House concept.

Kintijia supports our international communication activities and is the point of contact for administrative enquiries.